A talk by ABC White House correspondent, Ann Compton. She will share her observations about current events, a look at the people shaping the future and what lies ahead for the 2016 race for the White house. 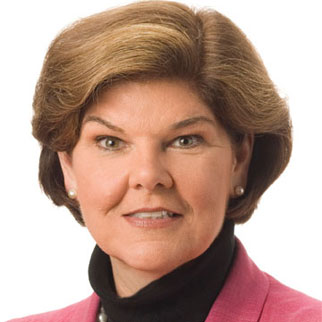 RSVP for AN EVENING WITH WHITE HOUSE CORRESPONDENT ANN COMPTON AT THE SANDLER CENTER - VIRGINIA BEACH FORUM to add comments!