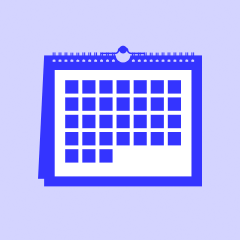 Long recognized and praised as a creative force in acoustic music, Claire Lynch is a pioneer who continually pushes the boundaries of the bluegrass genre. She was the 2013 Female Vocalist of the Year for the International Bluegrass Music Association (IBMA) and a 2012 recipient of the United States Artists Walker Fellowship. Her career has been decorated with many other accolades including two GRAMMY nominations and three International Bluegrass Music Association Female Vocalist awards in 2010 and 1997. Recently, at the 2014 IBMA Awards, she received two trophies: "Song of the Year" for Dear Sister, a co-write with Louisa Branscomb and title cut of her latest Compass Records release; and "Recorded Event of the Year" for a guest vocal appearance with Special Consensus on Country Boy; A Bluegrass Tribute to John Denver (Wild Montana Skies).

Dolly Parton credits Claire with "one of the sweetest, purest and best lead voices in the music business today." Claire's harmonies have graced the recordings of many stellar musicians. Equally gifted as a songwriter, her songs have been recorded by The Seldom Scene, Patty Loveless, Kathy Mattea, Cherryholmes, The Whites and others.

RSVP for The Claire Lynch Band to add comments!