"Old School" Reunion Party - Come out and Dance to The Boneshakers

The Boneshakers formed in November 1984 in Virginia Beach, Virginia. Guitarist David Paranzino teamed up with singer/keyboardist Hall Vought, Mark Watts on drums, and Steve Sistrunk on bass. Paranzino, Vought and Watts have been the core of the group ever since, going through about a dozen bass players. Brian Hinson replaced Steve Sistrunk for "Oh, So Black". Drummer Bruce Crump of Molly Hatchet filled in for Watts in the mid nineties.

If you ever worked or hung out at:

If you remember the days when you could get a slice of pizza on Atlantic Ave. from Chicho's, then you won't want to miss this party!

We are turning back the clock and inviting all of the Old Schoolers out for a Block Reunion. THE BONESHAKERS Live Entertainment - Starting at 9:30pm 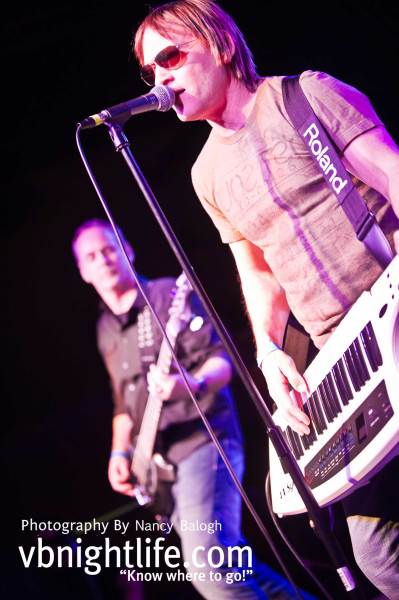 RSVP for "Old School" Reunion Party - Come out and Dance to The Boneshakers to add comments!