Set in Damon Runyon's mythical New York City, this oddball romantic comedy - considered by many to be the perfect musical comedy-soars with the spirit of Broadway as it introduces us to a cast of vivid characters who have become legends in the canon: Sarah Brown, the upright but uptight "mission doll," out to reform the evildoers of Time Square; Sky Masterson, the slick, high-rolling gambler who woos her on a bet and ends up falling in love; Adelaide, the chronically ill nightclub performer whose condition is brought on by the fact she's been engaged to the same man for 14 years; and Nathan Detroit, her devoted fiance, desperate as always to find a spot for his infamous floating crap game. 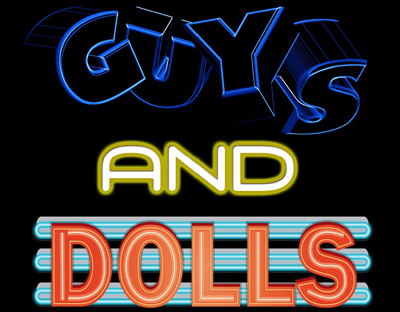